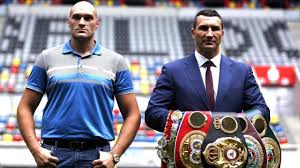 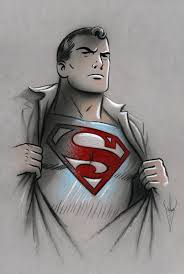 If Meadow Ben’s Dave Holden does not turn you over in a legitimate manner, there is the distinct possibility that he might strangle you with his gargantuan hands and forge the scorecard.

His wedding ring alone resembles a section of copper pipe and his tumbling hair – which has the habit of falling into a centre parting – has that look of severe graft about it.

He is a big fella. And whilst the table tennis hall does not exactly shake upon him taking his position in front of the five feet wide Cornilleau table, Richter-like rumbles are heard once he begins to throw himself around.

Decked out in black Joola top and shorts with Puma socks and Stiga trainers, Holden is either a sponsor’s dream or the man sat in reception each day eyeing up a potential deal. The stats are there to warrant maybe a minuscule business association (2012/13 50% Div1, 2013/14 67% Div1, 2014/15 70% Div2), but what is particularly noticeable is Holden’s low attendance on the Bolton circuit.

Not over-extending himself – generally making seven match-night appearances each season – he does what many do by juggling larger Bury commitments across the border. The Carlton Club, former Nomads’ and now Meadow Ben player exudes a rare confidence no matter which region he is performing in. Of redoubtable stock, Holden stalks his opponents as if auditioning for David Attenborough’s The Hunt.

This was a strange evening in that Harper’s no.1, Dave Jones was away in Geneva and no.3, Dave Brookes not picking up and so an experimental three was hastily assembled: Roger Bertrand vacuumed out of retirement; Jim Bolton making his expectant debut; Jeff Weston attempting to correct a torrid season.

The reality, however, in league terms was 10th versus 2nd; Division Two newbies against adroit ‘members of the bar’. Meadow’s tall, Kangol-wearing Peter Cooper was mauled a little – losing to Bertrand 15-13, 9-11, 11-9, 7-11, 8-11 and scraping through against Bolton and Weston (each in four games) – but otherwise the night went with the form book; James Bollard, in particular – tattoos beaming from his forearms – making a statement via his three short wins.

Jim Bolton, Harper’s secret weapon from Wigan, battled with the perspicacity of a foreign spy but the shot variation of Holden and muscle of Bollard proved too much. Even for Bolton’s lucky ‘Sunday roast’ socks.